The term SCIWORA (Spinal Cord Injury Without Radiographic Abnormality) indicates a clinically appreciable post-traumatic myelopathy in the absence of spinal column findings on radiographs and/or computed tomography (CT), but with pathologic findings at magnetic resonance imaging (MRI) in approximately two-thirds of cases. Affecting mainly children younger than 8 years, SCIWORA has been, however, also described in adult patients, but, due to the uncertainty of classification and frequent co-morbidity, the term “adult SCIWORA” has generated controversy, and some debate is still active. In this article, we report two different cases of adult SCIWORA involving cervical spinal cord, characterized by distinct and peculiar clinical features. A literature review and some clinical suggestions are also reported, mainly focused on the importance of a high level of suspicion in order to achieve a timely diagnosis and optimize the management and, consequently, the outcome of these trauma patients.

Download data is not yet available.
Abstract 881 | PDF Downloads 479 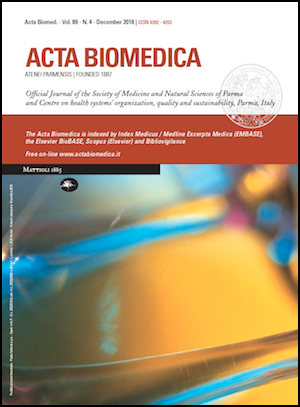 This is an Open Access article distributed under the terms of the Creative Commons Attribution License (https://creativecommons.org/licenses/by-nc/4.0) which permits unrestricted use, distribution, and reproduction in any medium, provided the original work is properly cited.

Transfer of Copyright and Permission to Reproduce Parts of Published Papers.
Authors retain the copyright for their published work. No formal permission will be required to reproduce parts (tables or illustrations) of published papers, provided the source is quoted appropriately and reproduction has no commercial intent. Reproductions with commercial intent will require written permission and payment of royalties.

This work is licensed under a Creative Commons Attribution-NonCommercial 4.0 International License. 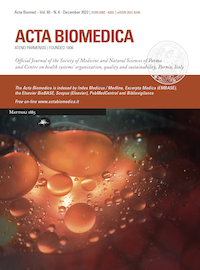 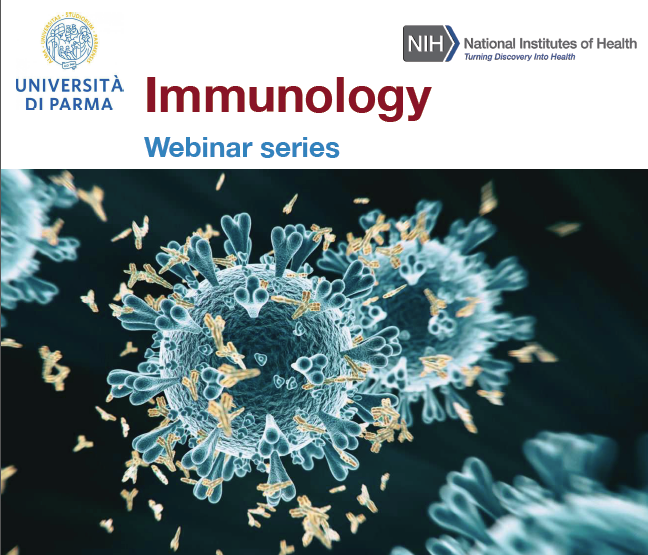